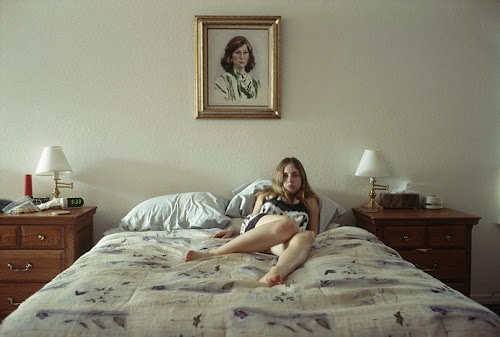 Lise Sarfati has lived and worked in the United States since 2003. She has realised six important series of photographs there. They have been followed by exhibitions and publications. Each of her works makes clear the identity of an approach focused on the intensity of the rapport established with the person photographed, and of that person with the context. A vision in which the individual is environment, a map outlining a perilous cultural geography. The richness of perception is constructed without effects. The compositions are flawless in the simplicity and unity of the image - the style tends to be elementary and clean, avoiding all qualifications, but the traits of each thing and each person trace a hundred thousand folds. The dimension of the interplay of postures is that of a solemn immaturity: the scenery formed by the people and places is the silent crumpling of a dream in which each risks his or her skin. A feminine seduction tinged with fateful coincidences; the beauty of the adolescents looks like a magic spell. Their solitude and strangeness in the world turn the image into an echo chamber inhabited by the photographer, her subject and the viewer. 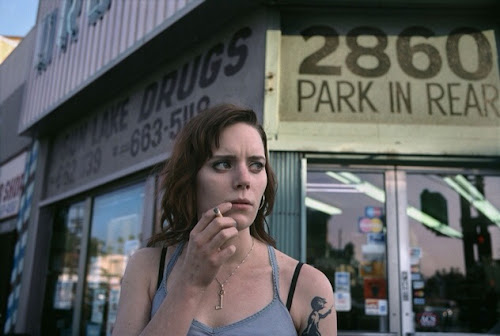 The earlier period of a photographic work carried out in Russia (continuously from 1989 to 1999) confirms the tendency of this research. She identifies a very precise and endless psychological spectrum. The projections, the ambitions associated with the immense space, the way in which they compose these figures, play an essential role: the supporting roles are incandescent. A determinism of the heroic, inevitably tragic figure, as if not even we really have another choice. 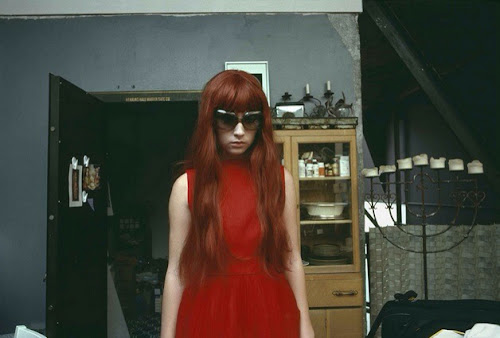 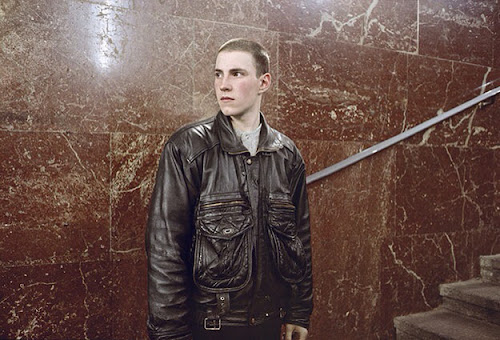 Posted with Blogsy
Posted by Matt at 17:01

Matt
working in the midst of some of the most creative minds i feel humbled.