Aaron Moran received his BFA from Emily Carr in 2007, and further supplemented his visual language with two years studying film at SFU. His practice incorporates sculpture, assemblage, drawing, and print media. Aside from his traditional work, he is also involved in an array of self-published projects ranging from zines, to artist books, and everything in between. He is the current artist in residence at the Ranger Station Art Gallery through the Kent / Harrison Arts Council in Harrison Hot Springs, BC.
via Artsy Dartsy


I have come across Aarons work before and just not out it up on the blog, check out his Tumblr for a wide range of works, i really like the selected work iv posted but to be honest i beginning to be a fan of all his stuff. Seeing some of the students do something similar in the past i have real appreciation for his work and style. http://aaronmoran.tumblr.com/ 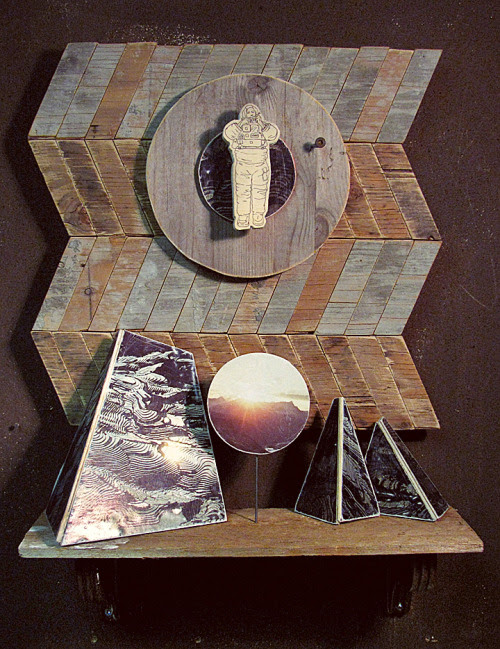 Email ThisBlogThis!Share to TwitterShare to FacebookShare to Pinterest
Labels: art

Matt
working in the midst of some of the most creative minds i feel humbled.